The Academy of Business in Society

University of Kent at Brussels-Brussels School of International Studies

Learn to Program: The Fundamentals

You can look for me as @jphager2 almost anywhere. If you can't find me there, just send me an email . 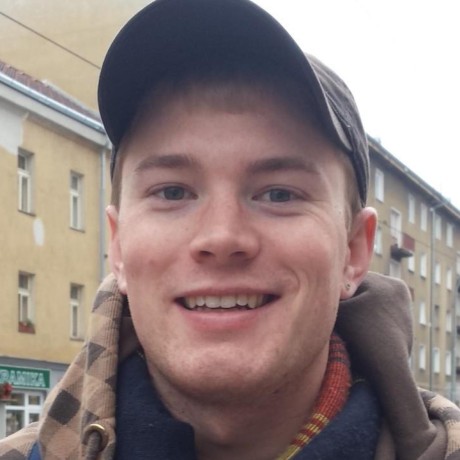